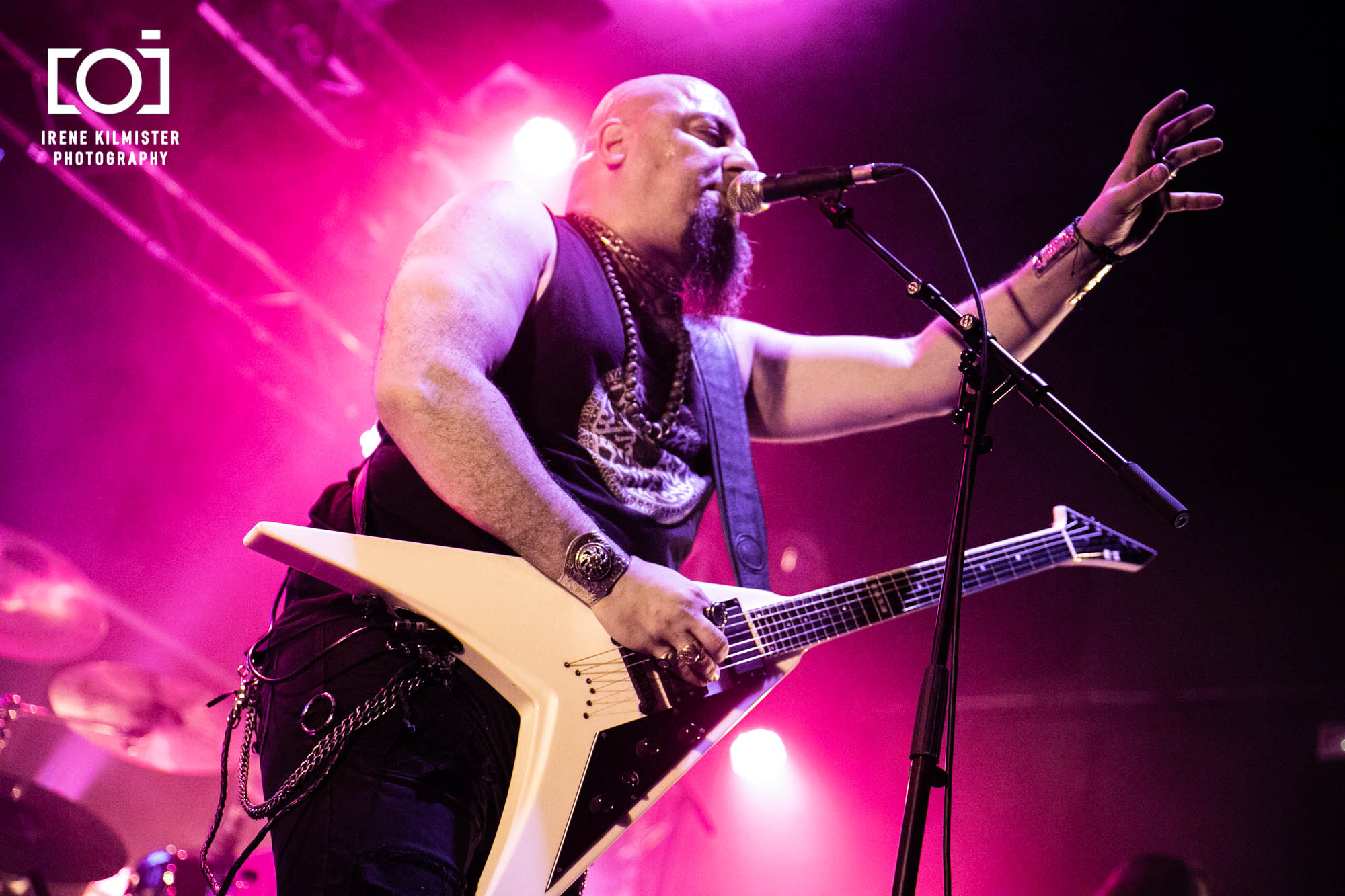 ” Also, you should remember that Israel is not one culture. In my opinion, Israel has an identity crisis itself. There are so many cultures there, it is hard to not get inspired, it’s so heterogenic. That’s what Melechesh is about, too.”
“This word apparently has very different meanings everywhere. For the Germans, the “Orient” means the Middle East, but for me, it’s a word from colonial times. It’s absurd! Everything else is “occidental”: Metallica is occidental, and Slayer and Primordial, they are all “occidental”. ”
“For me, personally, I’d say that music is for everyone. No-one owns it. I mean you should respect the others and like it, then it’s okay.”